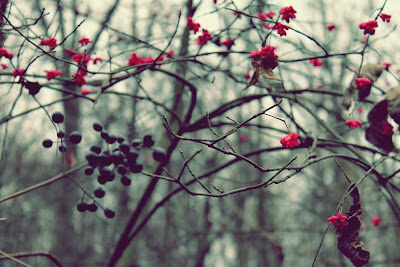 No tea today. No unnecessary words. Just some impressions of today's walk in the woods surrounding the village I live in. Impressions of this Autumn. 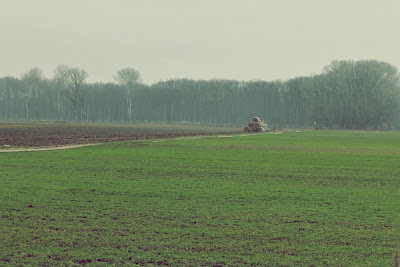 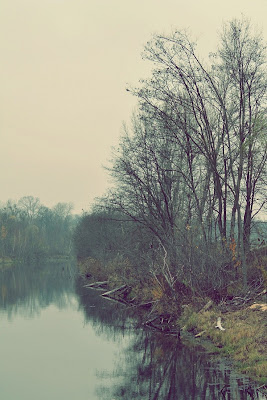 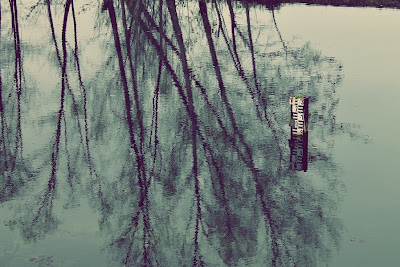 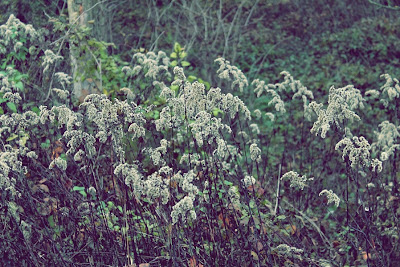 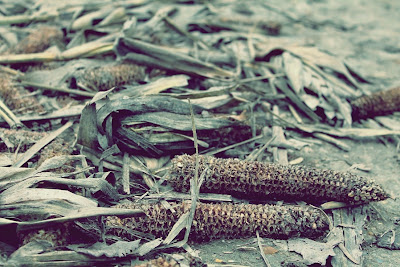 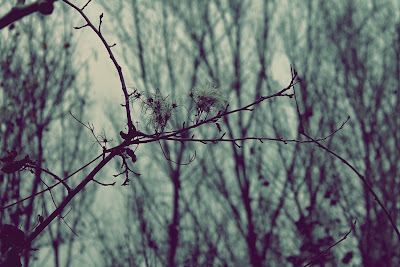 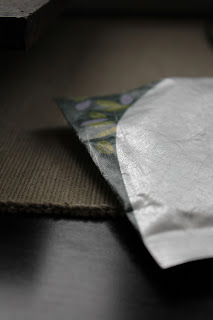 Yet another Houkouen tea – Houkouen is the name of a company operated by Mr. Katahira, a well-known Shizuoka farmer and producer.
Purchased from Slovak shop Pu-erh.sk, this Sencha is made of a single cultivar – Tsuyuhikari. Again, a classic in Mr. Katahira's offering, Tsuyuhikari is a breed grown mostly in mountainous areas of Shizuoka. 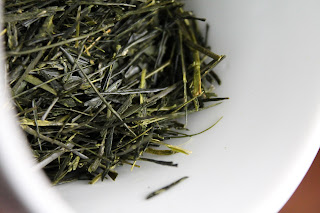 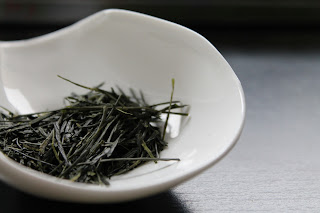 This tea was picked in May 2012 and comes in a form of some really nice, shiny, long green needles. These leaves have a lovely fresh smell with tones of young fruit; this smell seems to be slightly lighter and fresher than that of most Sencha teas by Mr. Katahira (maybe with the exception of Koushun, which I will talk about soon, hopefully). 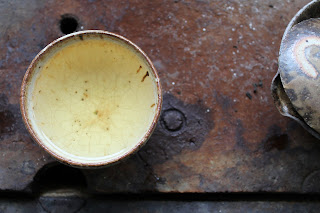 The first infusion is yellow in color, slightly opaque and has a refreshing, clear taste with tones of green grapes, young peas and overall freshness. This tea is sweet, but not too sweet; also, being as refreshing as it is, its taste is surprisingly deep and refined. It lacks any astringency and instead leaves a long, evolving aftertaste which fills the mouth with fruity coolness, mild sweetness and a very well-balanced amount of light, green freshness. 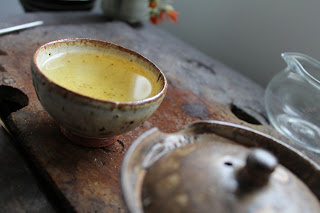 Just few seconds of brewing for the second infusion; the resulting cup is once again yellow in color, though now more transparent. Its taste is slightly sharper, warmer, dominated by tones of autumnal fruit – apples, mostly. There are also some nutty and slightly spicy tones – and even with all these notes, the freshness is still here, especially in the aftertaste. It feels almost like a surprise – after such a warm brew, the aftertaste feels unusually cool and refreshing. Another part of this tea's interesting character.

The third infusion marks the return of first brew's character, being lighter, almost greenish-yellow in color, transparent and pure in taste with overall lightness, freshness and tones of grapes, pears, young peas and just slight nuttiness. Somehow, this one is the sweetest of all infusions. The following aftertaste: moderately long, mild and refined. Fruit, sweet cream, freshness. 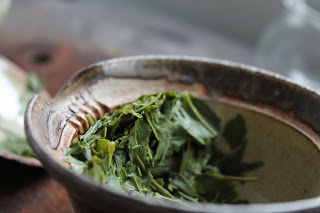 One more brew is prepared. Greenish-yellow, completely transparent, warm in character and quite simple; this is a nice, nutty finish with mild woody and spicy nuances. Warm enough not to leave you cold even on a chilly November day like this. 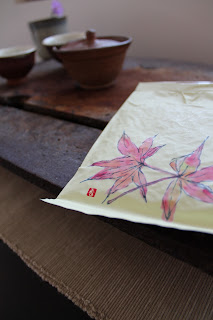 So many teas, so little time! That's pretty much what's been on my mind for the past month or so.
This Kabuse is just one of seven Japanese teas that have been lying on my shelf for quite a long time now, most of them since summer, and more are still coming – not to talk about teas from other countries, as there is quite a lot of them I would like to talk about as well.
Nevermind. Let's just hope I will get more free time in the forthcoming days to cover them all.
This Kabuse (half-shaded) tea is made of Okuyutaka breed and is quite a classic in Mr. Katahira's offering. I purchased it from Slovak shop Pu-erh.sk, operated by Peter Stanik. 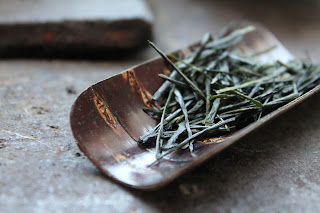 Its leaves are typically long needles, shiny and dark-green, with subtle, cultivated smell – vivid sweetness, almonds, cream, milk and raspberries. Much more than that, countless tones of various kinds of fruit, flowers and spices. Such smell already showcases the complexity of this tea. 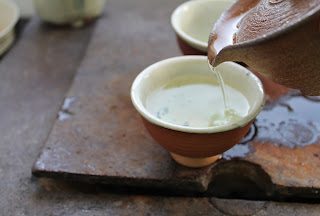 The water is cooled down for the first infusion, which is light green in color and quite clear and transparent at the beginning, though it gradually becomes opaque as it cools down.
Its taste is very sweet, round and with great amount of umami; a well-balanced experience for tongue with numerous tones – hazelnuts, almonds, raspberries, caramel, sweet cream and a warm character, reminiscent of high-grade Gyokuro. Its aftertaste is a long one, filling the mouth with creamy sweetness for a long time. It has a significant effect on mind as well – at least in my case, this tea helps me to calm down a lot (not in a sleepy way, though), though I've witnessed people saying it has the opposite effect on them, actually giving them a lot of energy (which is logical, considering the fact that Kabuse teas are generally quite high in caffeine). 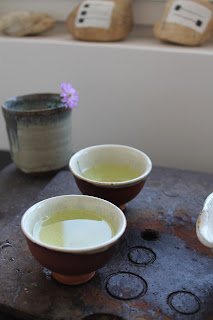 The second infusion is yellowish-green, almost completely transparent and has a very vivid taste. Even though, it still doesn't show any traces of bitterness or even sharpness – this is one of the “roundest” teas I've recently encountered. This brew is mostly dominated by fruity notes, namely raspberries and a slight hint of sweet, ripe plums. As with the previous infusion, the umami is very strong. So is the nuttiness and sweetness. The aftertaste is once again quite long-lasting and, just as the infusion itself, mostly dominated by various kinds of fruit and overall warmness.
The third brew has a light green color, medium transparency and is slightly sharper in taste, which now possess a mild refreshing side to it as well. This infusion is a bit less deep than the previous two, being mostly fruity, spicy and with shorter, more vivid aftertaste. 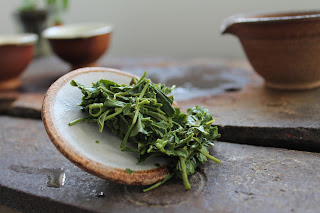 One final infusion is made of these leaves, similar in character to the third brew, just a bit flatter and simpler. Nuances of spices, fruit and sharpness. Some nuts, some slight woodiness. Quite a refreshing, nice finish.
In the end, I must say that Mr. Katahira's Okuyutaka Kabusecha has probably been my favorite amongst his teas for a long time – and this year, it seems to have turned out exceptionally well.