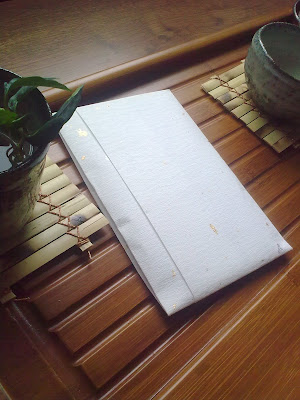 It seems like autumn has already started; temperatures dropped down to just about 21 degrees, accompanied by stronger wind and frequent downpours. Even though, I still am in a mood for cool, spring teas from .

This is the second of two extraordinary Japanese teas I purchased via Slovak shop Tealand. This time, it isn’t a Kuradashi (aged) tea, but fresh Sencha, labeled by its distributor as the “absolute top of this year’s season of Japanese tea”. 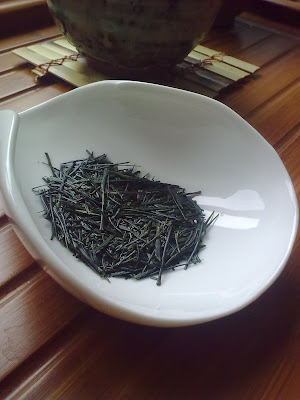 This tea comes from garden of well-recognized producer Oota Masataka, being hand-picked only from wild bushes (Baraki) of Yabukita cultivar on 26 April Tenryu, . Only few kilograms of this tea were produced, though I’m not sure about the exact number.

They smell heavily of fruit, vividly fresh, though less deep than Sencha Unjyo from Uji – quite typically for top-grade Shizuoka Sencha. 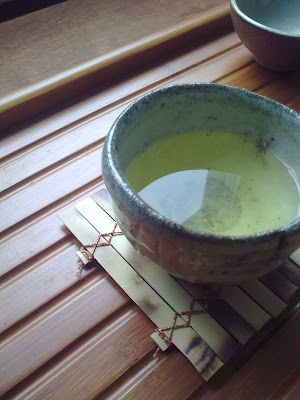 First infusion is pale-green in color, soft and gentle in smell as well as the taste. From the first sip to aftertaste, it maintains light, fruity tones, creamy sweetness and noble, though only subtle umami note; this tea is humble in its flawlessness.

Although the second infusion is darker-green in color, it still maintains all soft, humble tones of its predecessor, being enriched by somehow spicy, yet favorable aftertaste.

Third infusion smells vividly fruity and a bit sour, almost like white grapes juice. Taste of this brew is surprisingly most intense and strong of all infusions, yet still not at all bitter. This strong, full-bodied impression even intensifies in aftertaste, pleasantly lingering on tongue.

This tea also produces still enjoyable fourth infusion, though it already is dominated by woody, astringent tones and vivid sourness. 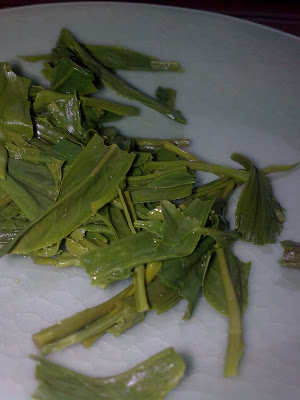 After the session, some leaves are eaten as well – they are soft, sweet and humble yet juicily, somehow similarly to the infusions it produced before. Once again, tea leaves my mind clear and calm.